What Type of shutters should I buy? 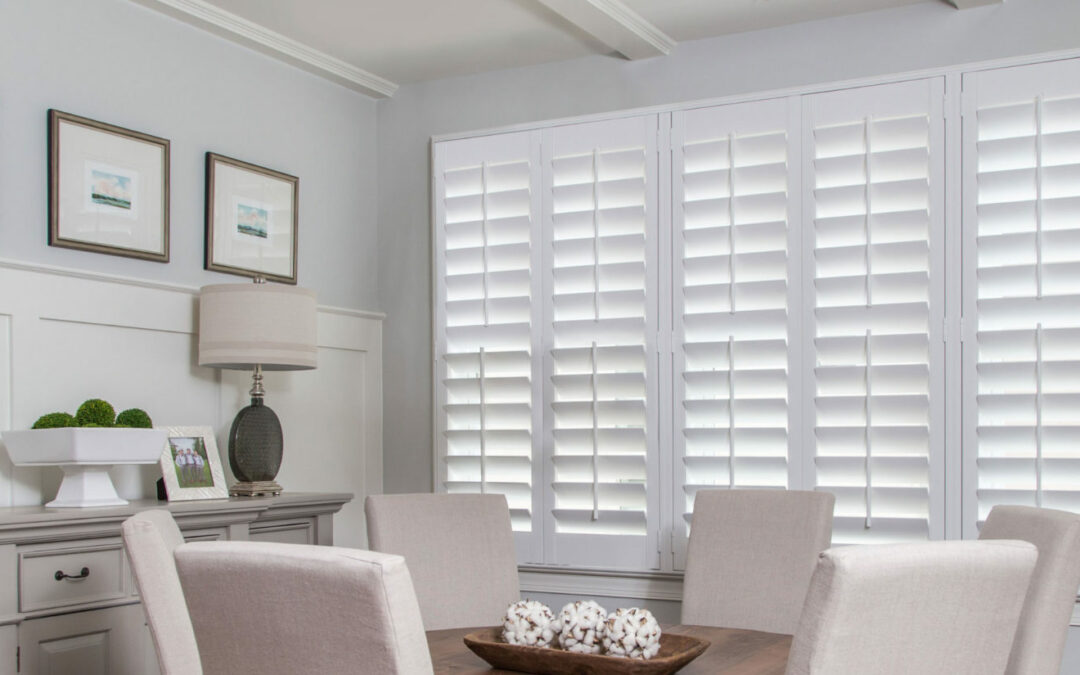 Many people feel the need to lump all shutters into one category. However, just like how there are many kinds of windows, there are also many kinds of shutters to complement them. Here are a few of the shutters that you can choose from, as well as the locations that they can thrive in.

Unlike arched windows, patio door windows are very common in Canada. Patio Door Plantation Shutters are a perfect solution to covering up the bright exterior light from entering your house. These Shutters are primarily located in kitchens and dining rooms, where slide glass and patio doors can be found. What separates these shutters from the rest is their size. Patio door plantation shutters are by far the largest of their kind, as they are used to cover up any windows relative to their size. Choose this type if you need one for your patio door.

For more information on the different types of shutters, be sure to contact the Shutter Boy’s team today.